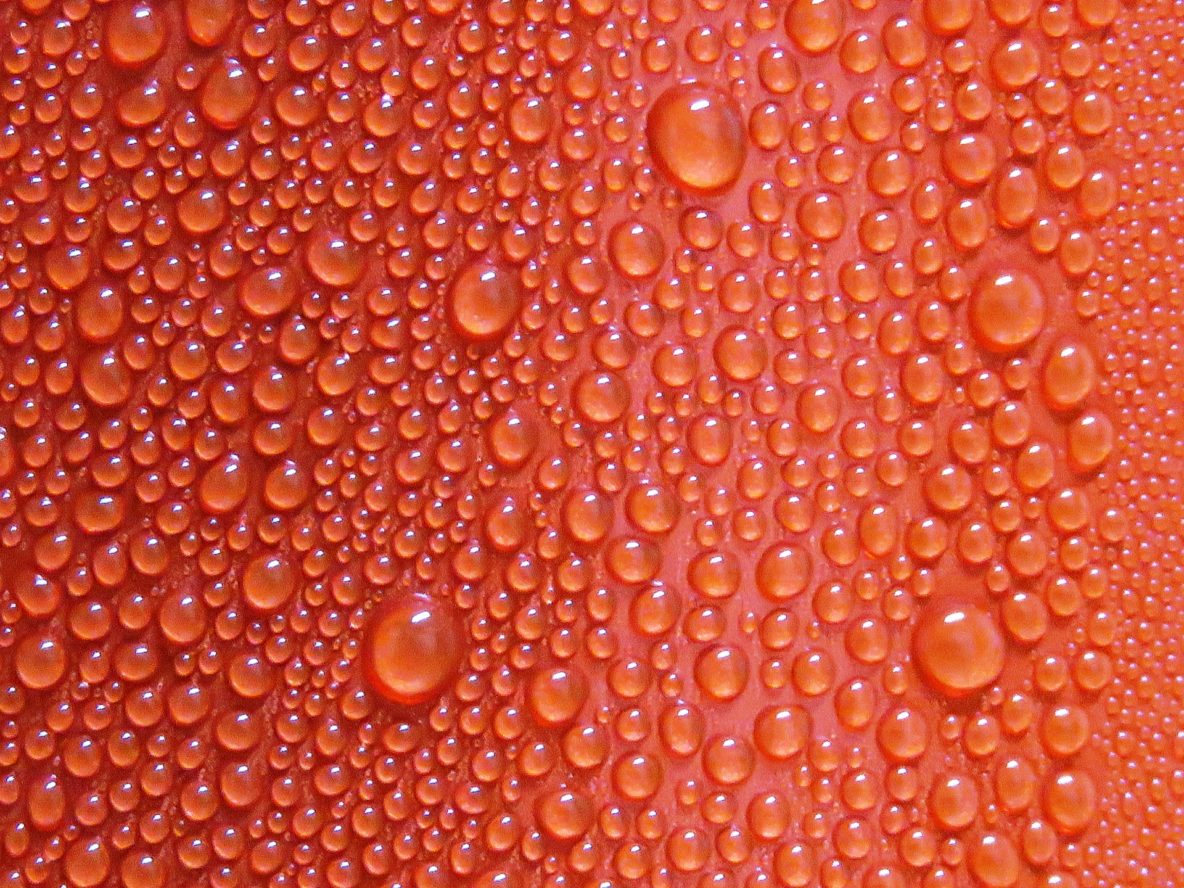 Heatstroke is the leading cause of weather-related deaths in the United States, claiming more lives in 2018 than tornadoes and floods combined, according to data from the National Weather Service. And it doesn’t discriminate: A professional athlete perished on the field last year, another died recently after working at his family’s shop, and a record number of kids have died in hot cars. High temperatures are going to remain a reality of our planet, and it’s crucial that we not dismiss the risks associated with them. Here’s what you need to know to keep your patients safe from heat exhaustion, and to prevent heat exhaustion from turning to heat stroke.

Heat stroke, also known as sunstroke or hyperthermia, is defined as a body temperature of 104˚ F or higher. There are two types of heat stroke: exertional, resulting from prolonged physical activity in hot weather (think footballers in the sun, triathletes in August); or passive, resulting from progressive dehydration.

In both cases, the body gains heat faster than it is able to lose it. We normally get rid of excess body heat by sweating, but severely dehydrated bodies lose their ability to do so, thereby becoming unable to dissipate heat. As a result, core temperature rapidly rises.

In either case, “approaches to hyperthermia are really about prevention and management, and preparation beforehand,” Bert Mandelbaum, MD, an orthopedic surgeon and sports medicine physician, told Medscape.

Full-blown hyperthermia is usually preceded by heat exhaustion. The initial symptoms are weakness and fatigue. Untreated, they can be followed by confusion, disorientation, nausea, vomiting, and eventually death.

There are many risk factors for exertional heat stroke: a hot environment, very strenuous exercise, inappropriate clothing that may prevent evaporation of sweat, lack of adequate adaptation to the heat, excess body fat among some athletes, and poor fitness level.[1,2,3] What’s more, athletes who are overly motivated are at risk for overheating by pushing themselves too hard and too fast. Ultimately, the lack of acclimation to summertime temperatures is a key predictor of heat stroke.

The annual New York Triathlon, which was supposed to take place on Sunday, July 21, was canceled for the first time because of an excessive heat warning. “I think it’s a great move in prevention,” said Mandelbaum. Because the triathlon has no admission criteria, it was near certain that some of the competitors simply wouldn’t be prepared to compete in extreme heat and humidity. “We can take a very spartan approach to everything and say only the strongest survive, but at this point in time we have a higher level of discernment.”

Athletes planning to compete in extreme temperatures need to plan ahead. “It takes a few weeks [of training] before you’re ready to compete in any hot weather event,” Robert Glatter, MD, an emergency medicine physician, told Medscape. “That time allows your body to hold on to more water and more salt, and allows you to sweat more efficiently. Athletes at high levels sweat earlier, more effectively, and more diffusely throughout their surface area.”

Training results in more efficient intake of fluids including salt and other electrolytes.[4] The body becomes more effective at holding on to water and salt, leading to greater blood volume pumped at a lower heart rate.

While fluids are crucial to preventing heat stroke, adequate hydration is only a small part of prevention. Cardiovascular fitness is also key, as dehydration elevates heart rate and reduces cardiac output. What’s more, it’s not just the temperature that matters; the heat index is a far more important predictor of the potential for heat-related illness.

For athletes, the use of stimulants and supplements is an additional risk factor, as these impair sweating. Ultimately, the prevention of heat stroke revolves around acclimation, proper hydration, pacing oneself, and having rapid and effective cooling protocols in place. Taking frequent rest breaks, moving into the shade, and drinking ahead of thirst can be lifesaving.

If symptoms appear, athletes should be able to recognize them and have a plan in place for rapid cooling.[5] “The first thing they should do when they have signs of heat exhaustion is get to a cooler environment, get to shade, get some ice, and see what the response is,” said Mandelbaum. If there is no response and a temperature in excess of 104˚ F, the patient should be transported to the nearest hospital.

It isn’t just athletes who are at risk for heat-related illness.[6] “It goes well beyond athletes. It’s everyday people,” said Glatter. “People who work in hot environments, underground, or in the hot sun who are not dressing properly, not drinking enough fluids, not eating properly.”

For the general population, prevention is also key: wearing loose-fitting, light-colored clothing; drinking ahead of one’s thirst; and carrying water. Nutrition is as important as hydration. “People think that somehow eating less is better. On the contrary, you need to have the right type of food — fruits and vegetables that are hydrating, like cucumbers and watermelon,” said Glatter. “When you sweat, you lose sodium, you lose fluoride, but your body also needs sugar. The sugar and salt are key.” Too much sugar, however, can lead to dehydration.

For people who aren’t athletes but plan on exercising strenuously in the sun for an hour or more, Glatter recommends a sports drink to replace lost electrolytes, or snacks such as salty pretzels or fruit. “If you’re starting to feel winded, you’re feeling fatigued or lightheaded, you’re already past the threshold where you’re at risk for heat-related illness,” said Glatter.

Children, pregnant women, people with diabetes, and the elderly are at highest risk. Glatter recommends checking all patients’ medications, as antihistamines, diuretics, and antidepressants impair the ability to sweat. High blood pressure, heart disease, or excess body fat can also be a risk factor for heat stroke.

Surprisingly, heat exhaustion can also be developed indoors. “I’ve had a few older people who don’t like their air conditioners come in [to the emergency department] with signs of heat stroke from hot environments overnight,” said Glatter.

Just like with exertional hyperthermia, it’s critical to cool down at first onset of symptoms, and seek medical attention if symptoms don’t subside or get worse.

“The take-home is that an ounce of prevention is worth more than anything,” said Glatter. “Every doctor, every medical provider, should be aware that if you don’t have a discussion with patients ahead of time, they could end up in the emergency department because they didn’t plan effectively, and they didn’t think about the things that could lead to heat-related illness.”